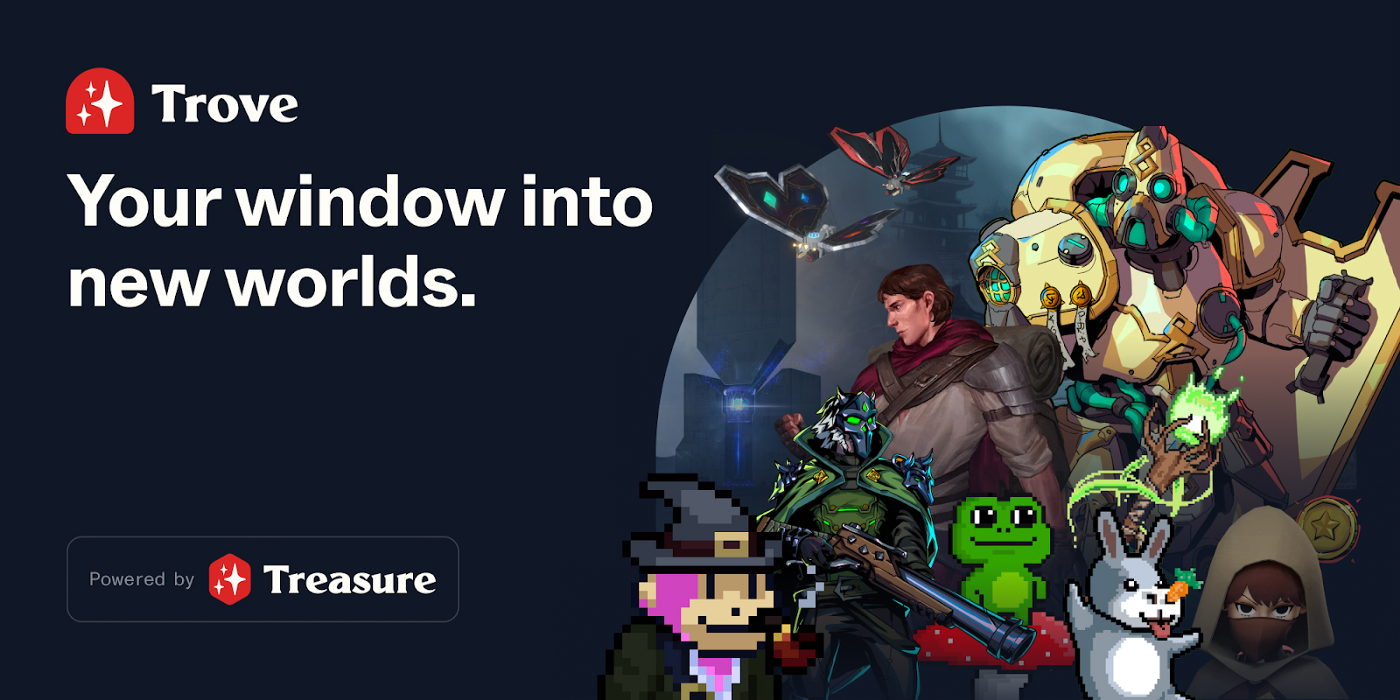 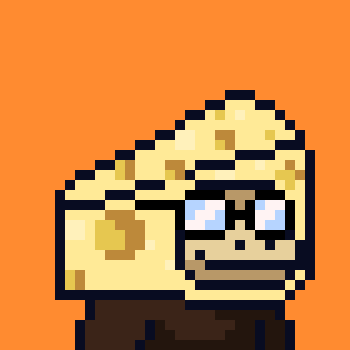 Trove has officially launched its alpha version to level up your NFT collecting experience as the successor to the dominant NFT marketplace on Arbitrum, the Treasure Marketplace. Built by TreasureDAO and denominated in MAGIC and ETH, Trove aims to bring a new flavour to NFT marketplaces: gamification. Trove will offer both collections and collectors a unique, gamified experience that has never been attempted by a marketplace before.

While it adorns a new name, Trove carries with it some rich history as Treasure’s original NFT marketplace — the aptly named Treasure Marketplace. Before Treasure, Arbitrum’s daily NFT volume was less than 1 ETH per day. Since launching our NFT marketplace on November 13, 2021, we have achieved over US$285M in trading volume (101M MAGIC) in just seven short months [1]. In early 2022, Treasure’s marketplace was the second highest grossing marketplace in the world, writing 10% of OpenSea’s total volume with only two collections (Bridgeworld and Smol Brains).

Your window into new worlds

Trove expands upon Treasure’s established brand in gaming to cover a much wider range of NFTs, including art, photography, profile pictures, music, and more. Trove has launched as a curated marketplace at first but we have plans to introduce an open and permissionless listing model in the future. 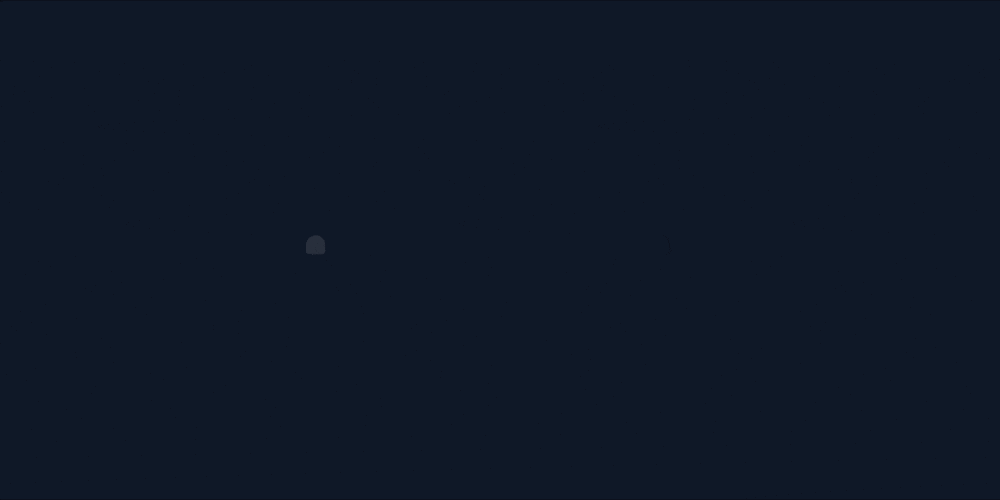 A new home for collectors and builders

For collectors, the identity, passion, and tribalism that results from collecting NFTs is central to why many of us spend time in this space. Historically, marketplaces have played a very transactional (boring) role in facilitating the trading of NFTs to help users and collectors amass their treasure trove of collectibles. We believe the trading experience should instead provide marketplace users with delight and the magic of play. To help us feel more connected than ever before within and beyond the various communities that we occupy.

For builders, we believe the marketplace should serve you and help you reach the masses while making your storefront an extension of the incredible brands that you’re building. As a core component of the Treasure infrastructure stack, builders on Trove will be able to tap into a loyal and highly engaged community from day one. 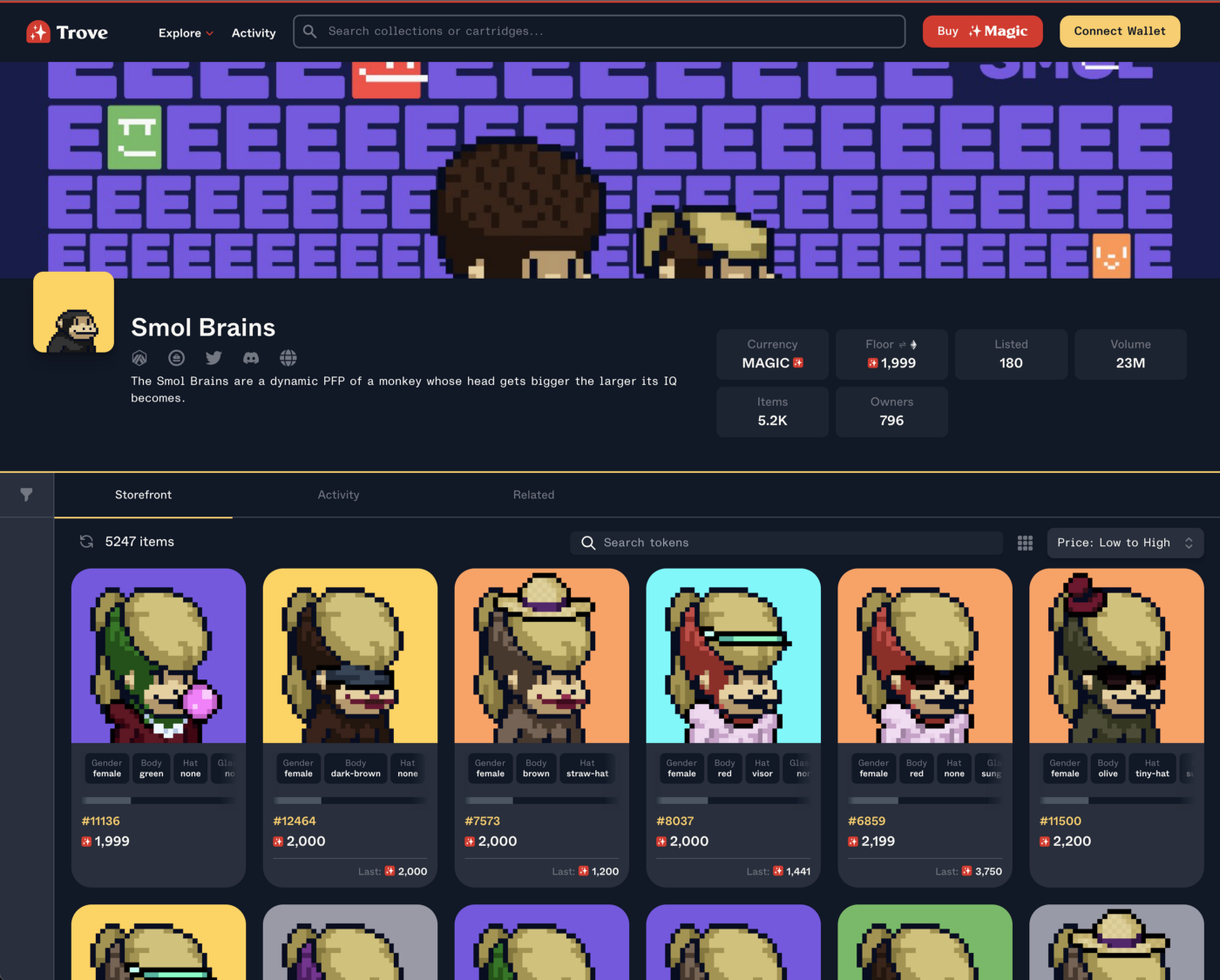 Trove combines all of this together through a marketplace ‘game world’ for players (collectors and builders) to explore, allowing NFT collections to shine while bringing collectors together into a single nexus to express themselves through their NFTs, achievements, and reputation.

A cornerstone of Arbitrum

As we look towards the future, we believe the flight of NFT capital from L1 to L2 is just beginning, and we are ecstatic to have planted our flag early on Arbitrum. We are seeing other builders flocking to Arbitrum, in part due to the thriving ecosystem we are creating at Treasure but also as a result of Arbitrum’s pioneering technology, transaction speed, and security. Arbitrum’s advantages for NFT trading will grow even stronger after the release of Arbitrum Nitro and AnyTrust chains.

“From the beginning Treasure has been an instrumental part in growing the Arbitrum ecosystem and community. Smol Brains showed that blue-chip NFTs can in fact live on L2 Ethereum, while the rest of the ecosystem partners showed that true community won’t only watch you build — but build alongside you. We’re very happy to have them continue building and expanding their ecosystem on Arbitrum.” - Steven Goldfeder, Co-Founder and CEO at Offchain Labs

The future is bright

Trove will soon feature over 40 collections by the end of its initial launch period. These collections include Trove’s new launch partners as well as existing Treasure game cartridges that were formerly part of the original Treasure Marketplace. As we come out of our launch, we will be working to onboard new collections and meet the demands of the 250+ projects that have already expressed interest in being listed. We will also be working to develop key features to realize our larger vision of gamifying the NFT marketplace experience. This will all start to unfold over time, and we can’t wait to reveal what we have in store.

If you are interested in listing on Trove as we continue to expand our ecosystem of collections, please submit an application here.